Q: What big changes have we seen in the property market last year and what can we expect for 2016? 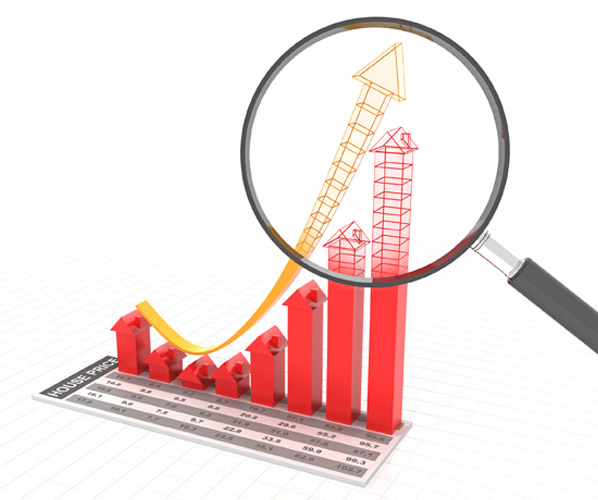 The big property market story this year was buy-to-let, enjoying the most column inches in the press. The Council of Mortgage Lenders (CML) noted that it was the fastest growing mortgage type in the UK, both the number of mortgages on private rented sector (PRS) properties and their overall value had increased exponentially for both new buy-to-lets and remortgages.

Paragon Mortgages’ PRS report also showed landlords enjoying a sustained healthy growth and a steady demand for rental property throughout the year; while void periods, the average period of time properties spend unoccupied per year, were at a historically low level of 2.6 weeks.

In 2015, the type of PRS properties bought also changed – rather than investing in multi-occupancy blocks, the Paragon Mortgages’ report found that outside of London, more landlords purchased terraced housing which was better suited to families. In London however, the demand for multi-occupancy developments and flats showed no sign of waning as professionals clamoured to secure high-quality rental accommodation.

This year’s Halifax sales figures showed a rapid increase in flat prices in London, up by 67 per cent since 2005. While a typical average flat in the North, East Midlands, Wales, Yorkshire and the Humber cost £120,000; in the North West, West Midlands, Scotland and East Anglia that figure was between £120,000 and £145,000. In London however, a typical flat cost a £370,281. This price difference has meant that many in London view buying their own property as an unrealistic option and view renting as a lifestyle choice, agreeing long-term tenancies in high-end developments.

On the whole then, 2015 was good news for landlords, an excellent year to invest in buy-to-lets with high demand and few void periods. Will 2016 bring much of the same? It’s difficult to tell. The Bank of England has threatened an interest rates rise that will no doubt temper all new mortgage applications. And as the Financial Policy Committee pointed out: “Buy-to-let mortgage lending has the potential to amplify the housing and credit cycles,” so all eyes were on December’s bank stress tests as a measure of how resilient the property market is to the vagaries of global economic conditions.

Of the seven banks, only two did not meet the minimum capital requirement for dealing with a severe global stress scenario. While the FPC is working with the two that fell below the minimum, the adequacy of the five others’ provisions shows that the banks have learned from the 2008 crisis and are proceeding with cautious lending.

Landlords in 2016 then, should continue to experience good returns, high demand and few void periods. There are a few planned changes though, that are worth mentioning: the potential BoE interest rates rise; a change in the 10 per cent wear and tear allowance that means landlords can only claim back the tax on furniture and furnishings that are actually replaced; a restriction of interest relief to the basic rate of income tax and the government’s announcement in November that stamp duty will rise by 3% on second property purchases after April 2016. In the run up to April, buy-to-let purchases will no doubt increase but the other changes are unlikely to make any serious dent in the return on investment as demand for buy-to-lets from tenants doesn’t look like stopping anytime soon.

To find out how to maximise your investments next year and beyond, get in touch with the InStyle Direct team today. 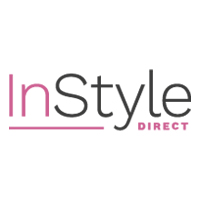 InStyle Direct provide furnishing packages to help you sell or rent your property fast. For over a decade, we have been providing a range of design-led furnishing solutions; helping landlords, investors, letting agents and property developers turn a flat or house into a stunning home that will instantly appeal to tenants and buyers...... more blogs from the author