As furnishing specialists working at the heart of London’s property investment market, we have the inside track on upcoming areas that present good opportunities for long-term rental investment. With so many new builds popping up all over London, below is our watch-list of growing hotspots. 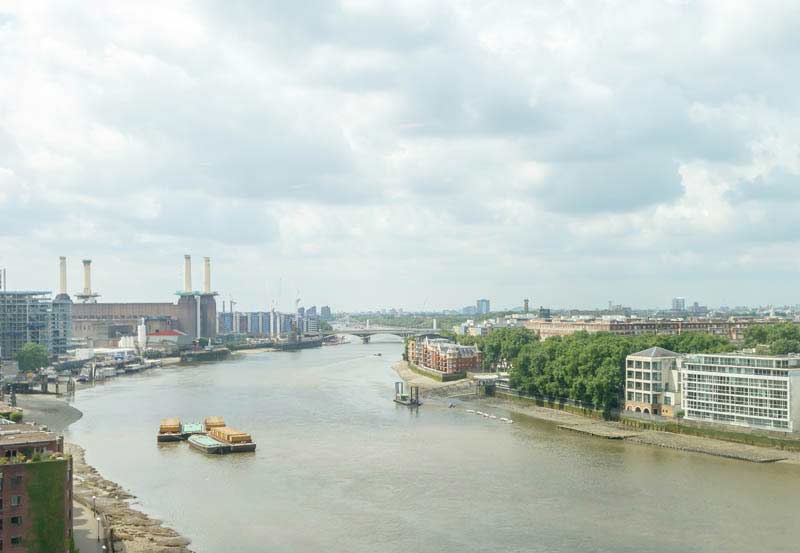 This Zone 1, former industrial area is most famous for being the home of the iconic Battersea Power Station. Good transport links as well as a £15 billion revamp will eventually create an exciting new residential hub. The average rental value here is £390 per week for a studio apartment rising to £850+ per week for a three-bed unit. As the appointed furnishings provider to UK developer Taylor Wimpey, we are now creating bespoke interior schemes for home owners and 300 furnishing packages for landlords with properties in Battersea Exchange, Battersea Power Station , Embassy Gardens, Vista and Riverlight to name a few. 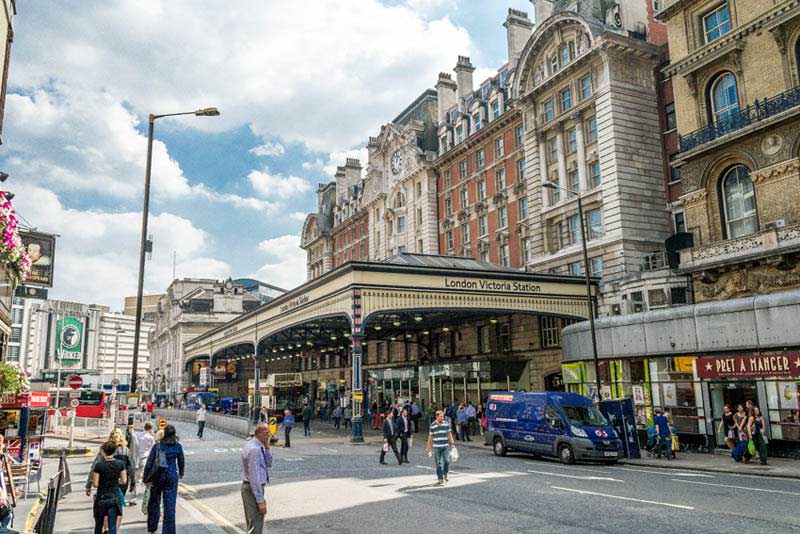 Being one of the busiest interchanges in Zone 1 has meant Victoria has the benefit of excellent transport links. Earmarked for regeneration in 2011, its mix of old mansion blocks and new developments has brought investors an average rent of £350 per week for a studio apartment, rising to £1,040 per week for a three-bed unit on average.

Our portfolio includes home staging projects at a newly refurbished and converted building Willow Place, where one of the apartments got an offer within two weeks. The developer was so pleased, they’ve ordered the same home staging furnishings to be used elsewhere in the development. 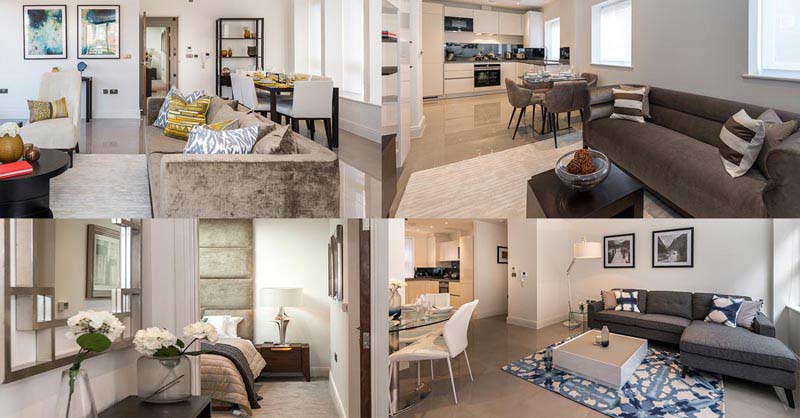 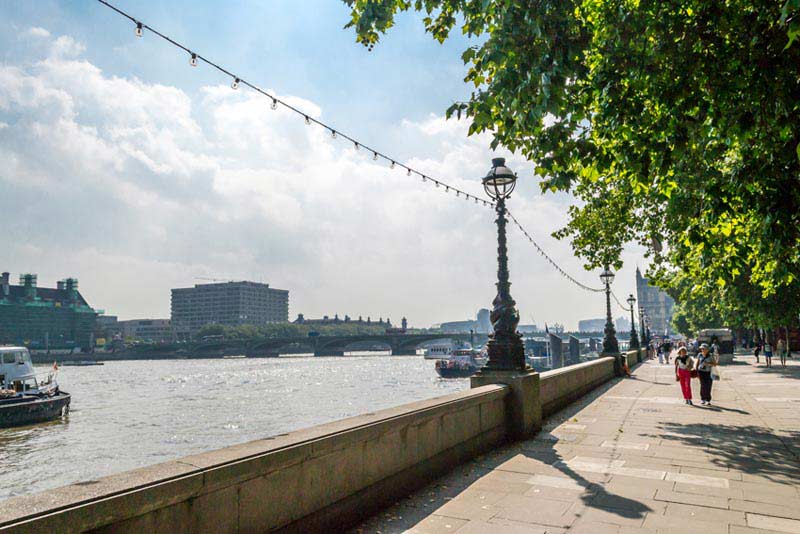 We completed 10 show flats in the luxurious Great Minster House property development and are due to provide similar high-end furniture packages for show flats in nearby Chapter Street development for Barratt London in 2017. 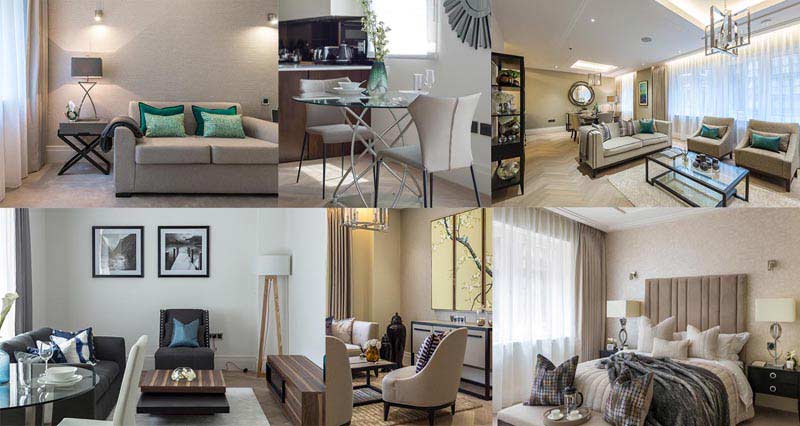 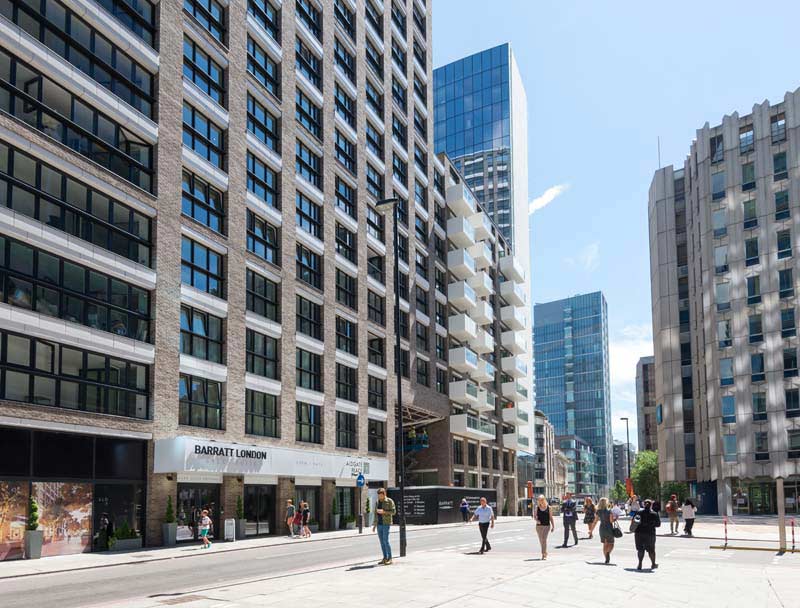 Stretching from Whitechapel to the East End, this Zone 1 area is popular with professionals in the financial sector, designers and artists. It’s an eclectic mix that suits the area which is a fusion of historic buildings (including Roman ruins) and purpose-built developments within easy reach of the City and Canary Wharf. Average rental values here are £350 per week for a studio apartment up to £750 per week for a three-bedroom apartment.

We’ve been completing furnishing projects in Goodman’s Fields for Berkeley, where demand is so great that we’ve been dressing and furnishing the apartments prior to the building’s completion so tenants can move in the moment it’s finished. 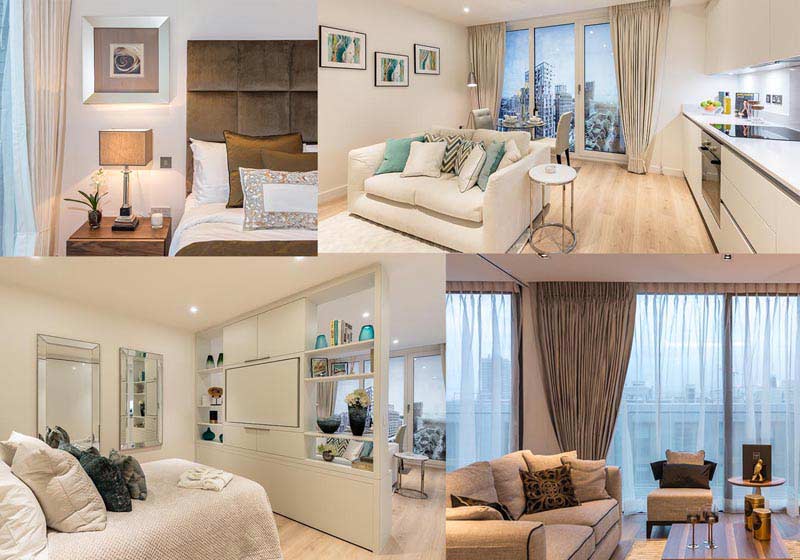 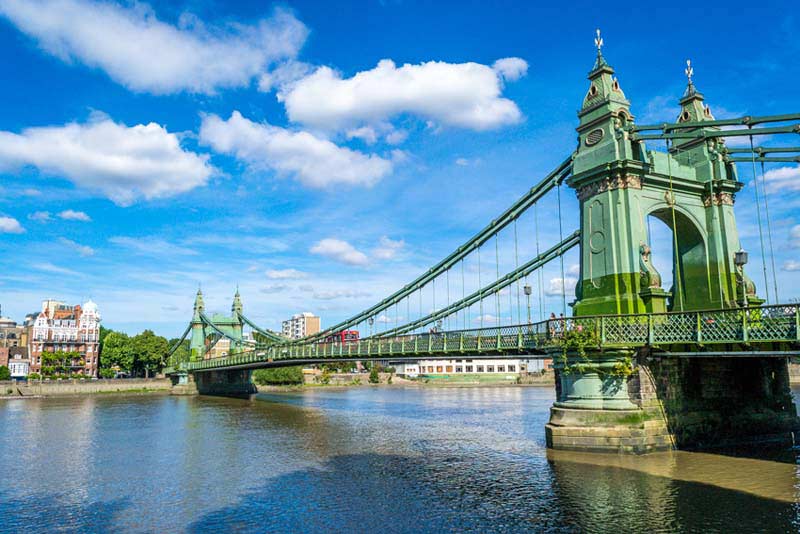 High-end properties in developments such as St George’s Fulham Reach in Hammersmith are being snapped up and our strategically placed showroom on-site is well placed to help landlords who need furnishings for their rental properties here.

The BBC may have moved from their famous studios at nearby Shepherd’s Bush but there are plenty of broadcasting and media agencies to attract professional tenants, not to mention the lively cafe culture at the river’s edge. 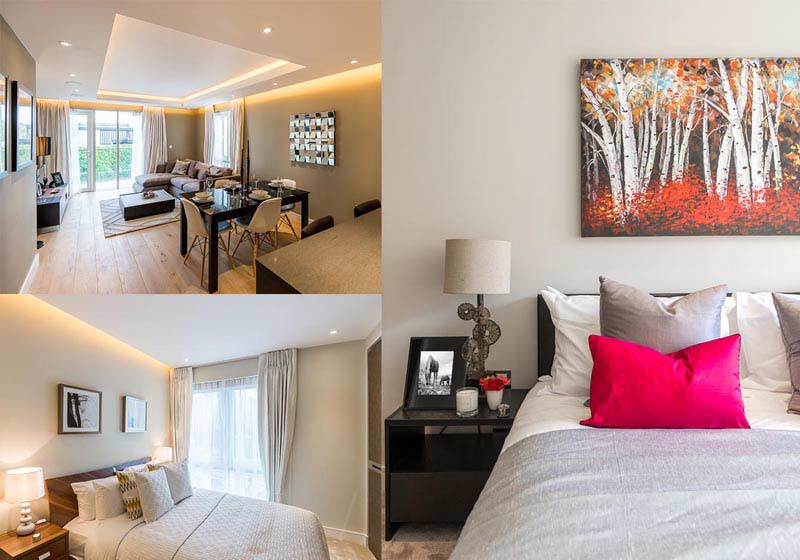 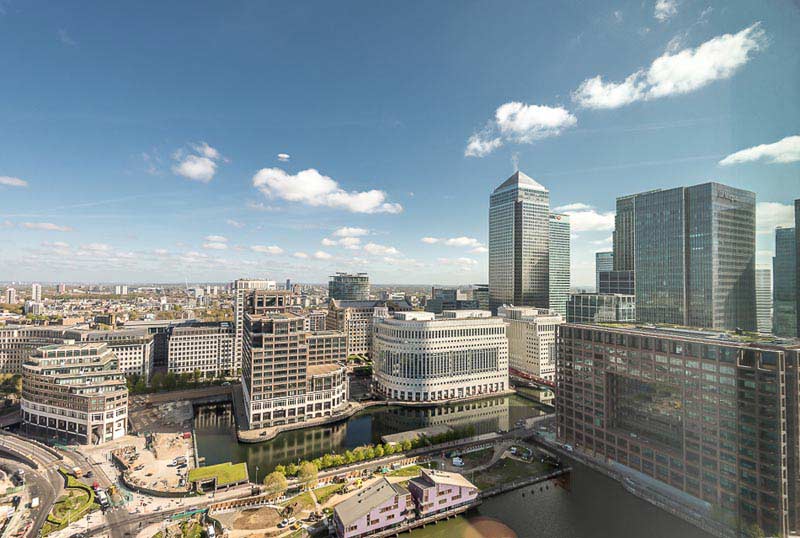 We have been furnishing apartments at the Dollar Bay, Lincoln Plaza, Canary Gateway and Dockside developments, including a two-week turnaround of 20 studios for L&Q in Coolidge Tower. We are currently developing interior concepts with UK developer Berkeley on South Quay Plaza, one of the tallest towers in Europe (completing 2021). 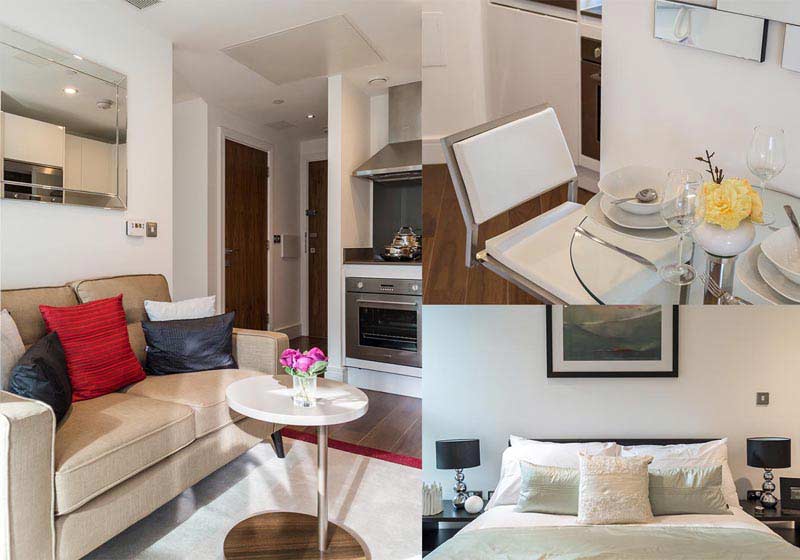 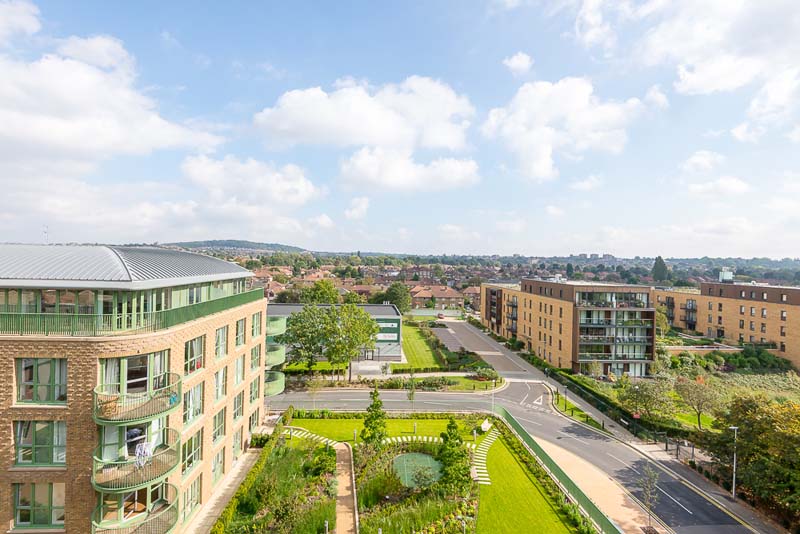 Located in the Royal Borough of Greenwich, Zone 3, the area was most commonly known for its military links and an abundance of 1930s housing. That is until urban planning and architecture group Lifshutz Davidson Sandilands designed a large-scale development of 4,200 homes known as Kidbrooke Village on former social housing land transforming the area into a new destination for tenants looking for more affordable rentals and a quick commute into the City. We’ve had the pleasure of furnishing and dressing two to three bedroom houses for developer Berkeley. It has been a great experience for us to be involved in such an inspirational project. Average rentals for a one-bedroom apartment £330-£350 per week with respectable yields for investors who bought off plan of around 5-6%. 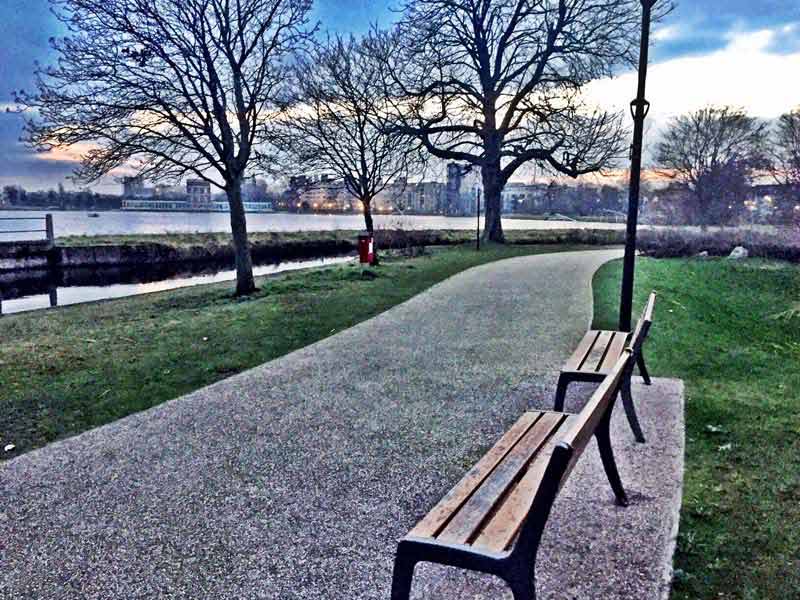 Regeneration has transformed this run-down Zone 3 estate into a series of luxury apartments for professionals in what has also become a trendy area of Hackney. With many of the properties selling for upwards of £500,000 apartments for rent are in high demand and landlords can expect an average rent of £300 per week for a studio apartment, rising to £650 per week for a three-bedroom apartment. As the approved furnishing company for Berkeley, we’ve furnished and dressed apartments prior to completion allowing the flats to be tenanted the very next day. 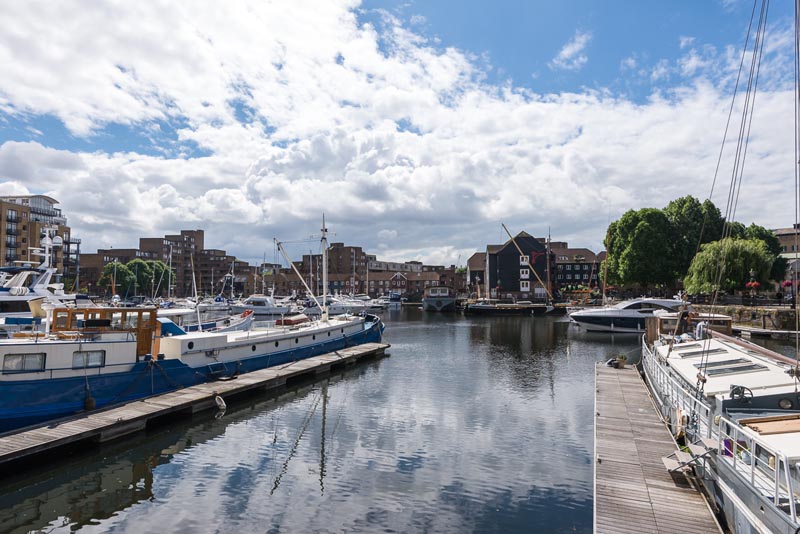 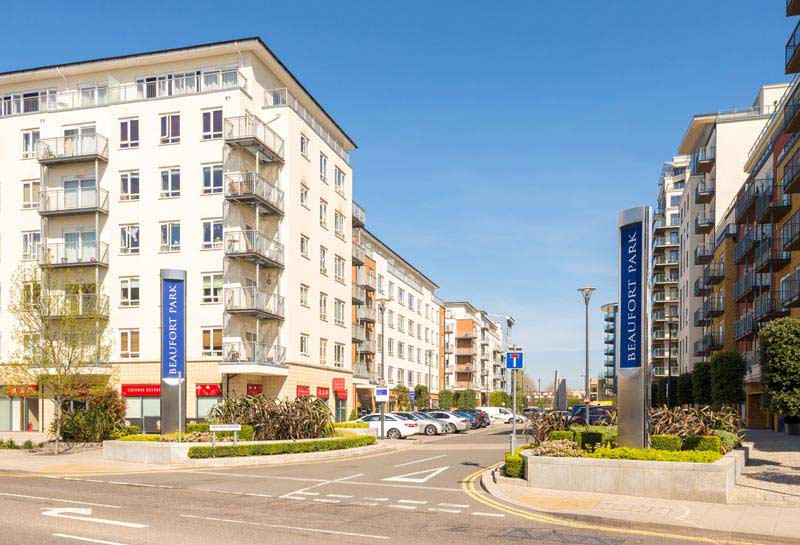 With 300 large units furnished by In-Style Direct in these up and coming NW9 location and a further 1,000 new homes to be rolled out over the next five years, this Zone 4 location is exploding with potential and is certainly one to watch. We have been providing furnishing package services at Beaufort Park, the pioneer development by St George that has literally transformed Colindale and put it firmly on the map. One apartment we furnished for the developer sold within a week including the furniture! 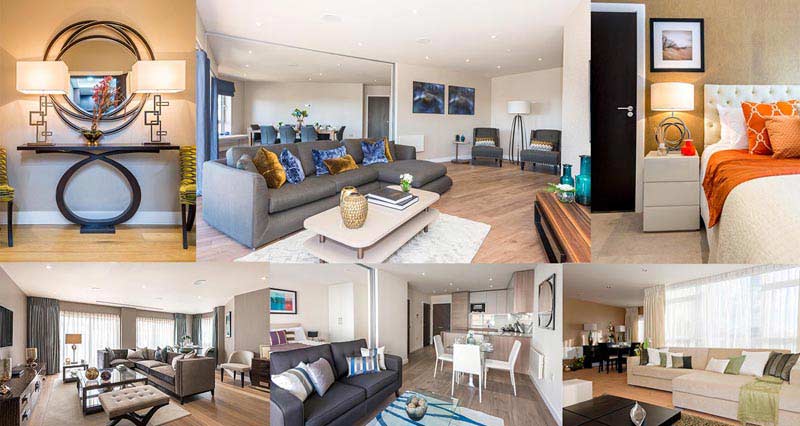 With Northern line tube station on its doorstep, tenants enjoy an easy commute to the centre of London in less than 25 minutes. The wider area is just 15 minutes by car from Brent Cross shopping Centre and Hampstead Heath making this a popular choice for landlords who want rental income. Typical rents for a one bedroom apartment start at £320 per week with many landlords seeing yields from 4-6.5%. 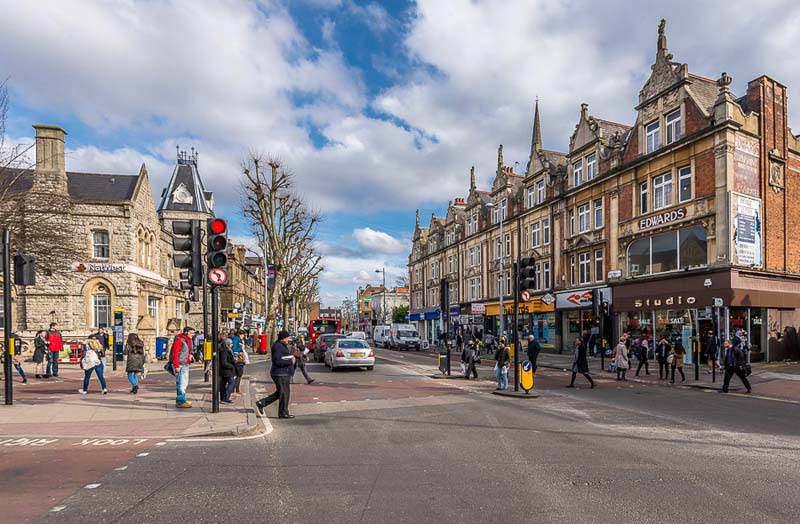 Ealing’s location and its direct transportation into Heathrow and Paddington means it offers professionals village-style living within easy reach of the centre of London. The Dickens Yard property development is a great example. Rent with Crossrail planned for this year, the demand is so great that we have furnished and dressed 100 apartments here, some with a mere two-week turnaround. 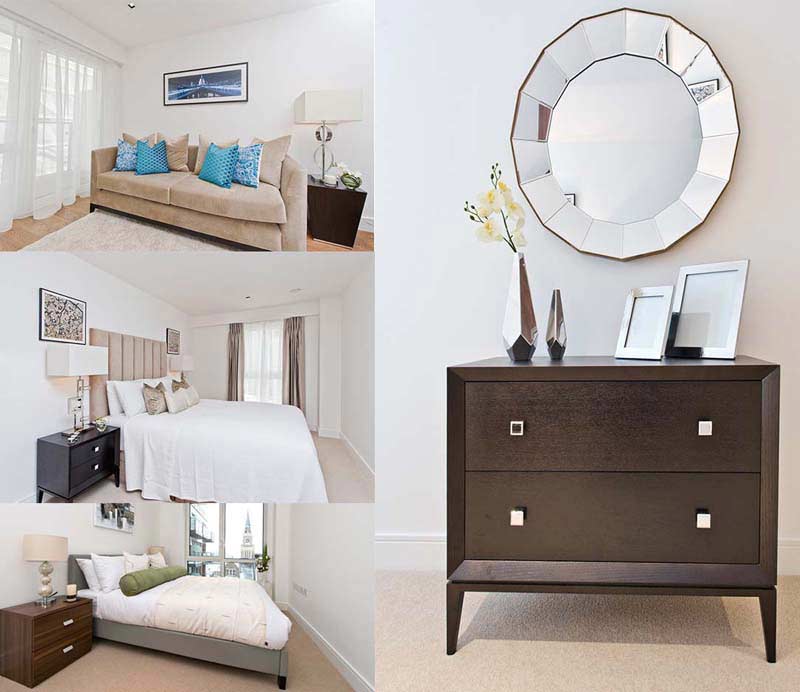 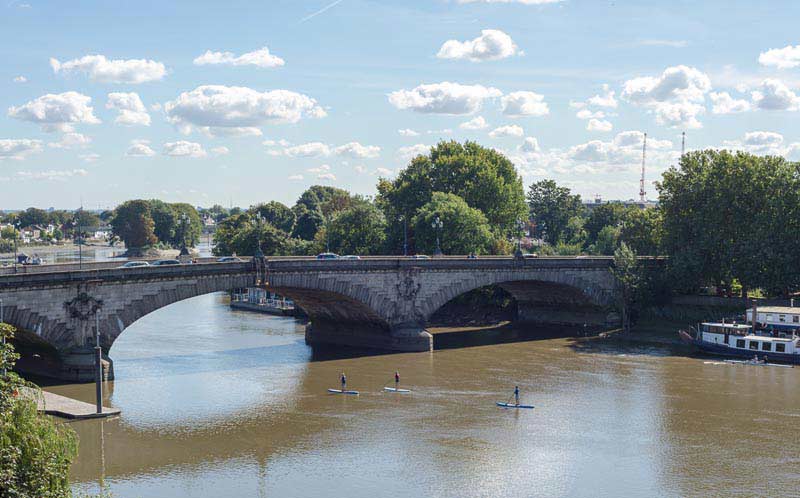 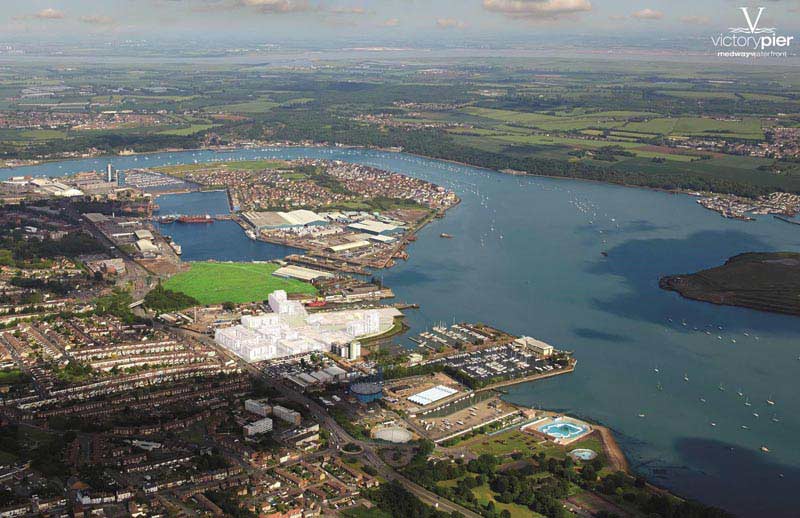 Terri Donnelly-Sales Team Leader at Berkeley said “Instyle Direct have created a tailored furniture collection package exclusively for Berkeley Homes at Victory Pier, to complement the rich interiors of our new apartments. When you invest money into your home you want to be able to showcase it to look its best. InStyle are able to offer Berkeley clientele a bespoke package from Investor to our first-time buyers no matter what their budget.”

If you would like more information on our furnishing packages and services for developments in upcoming areas in 2017, please get in touch. 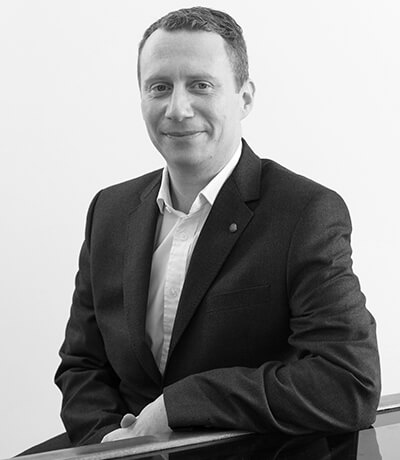 Mark is a driving force in our sales team with a growing portfolio of clients, ranging from private individuals looking for bespoke home design services to property developers, letting and estate agents and investor landlords looking for furnishing packs and dress to sell services.read full profile